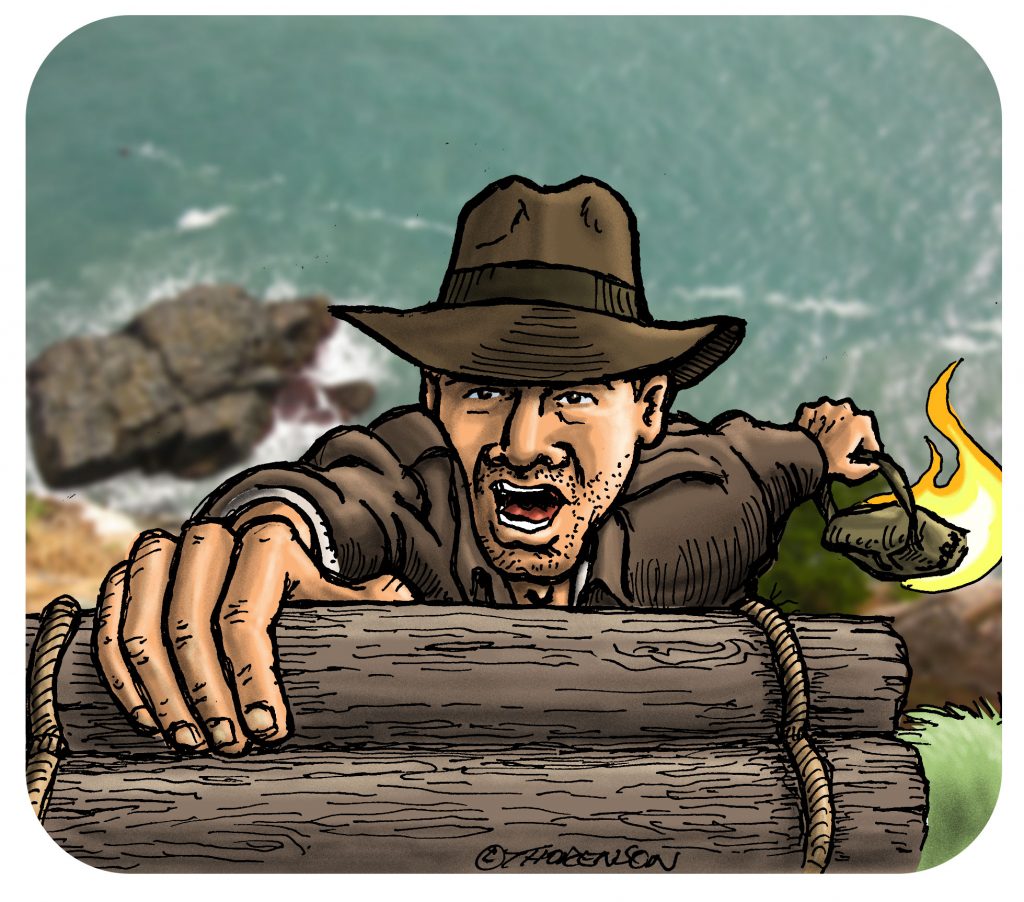 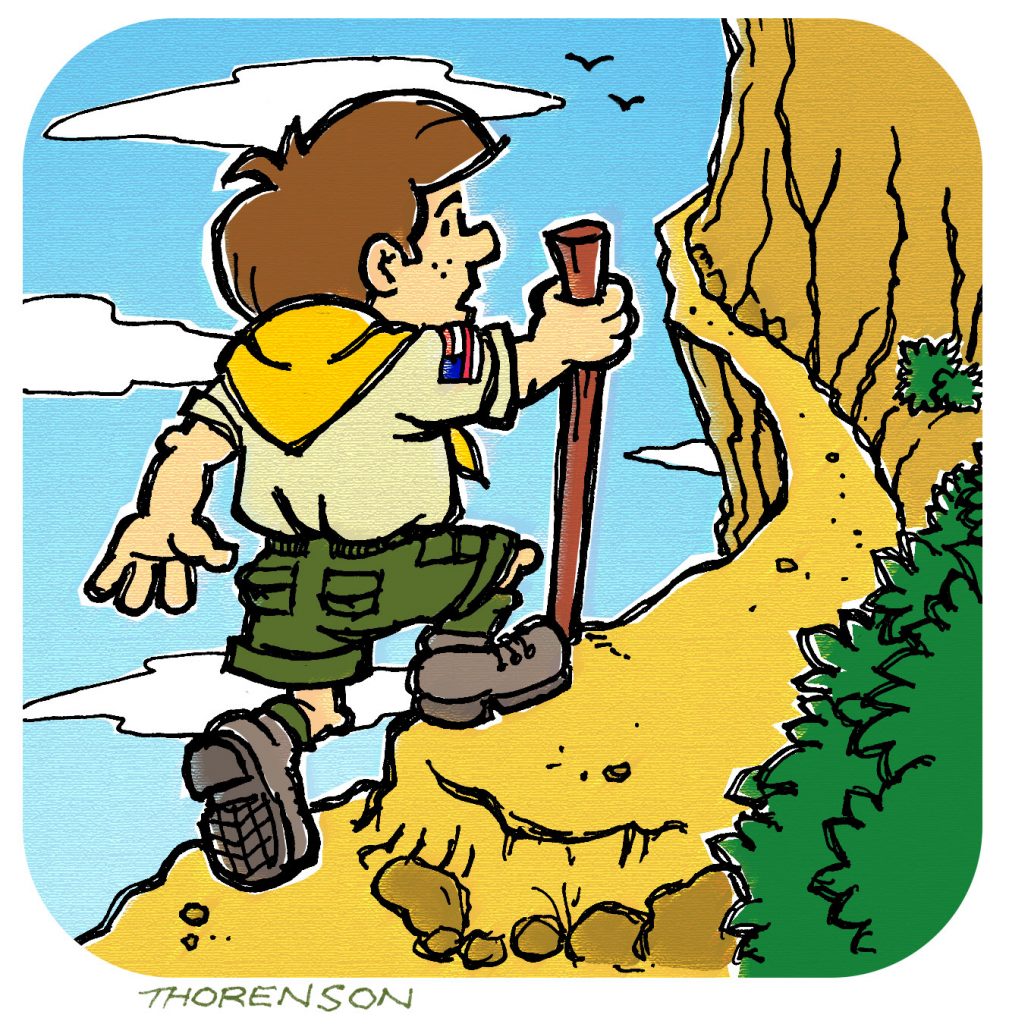 “I would encourage you to set really high goals. Set goals that, when you set them, you think they’re impossible. But then every day you can work towards them, and anything is possible, so keep working hard and follow your dreams.”
– Katie Ledecky 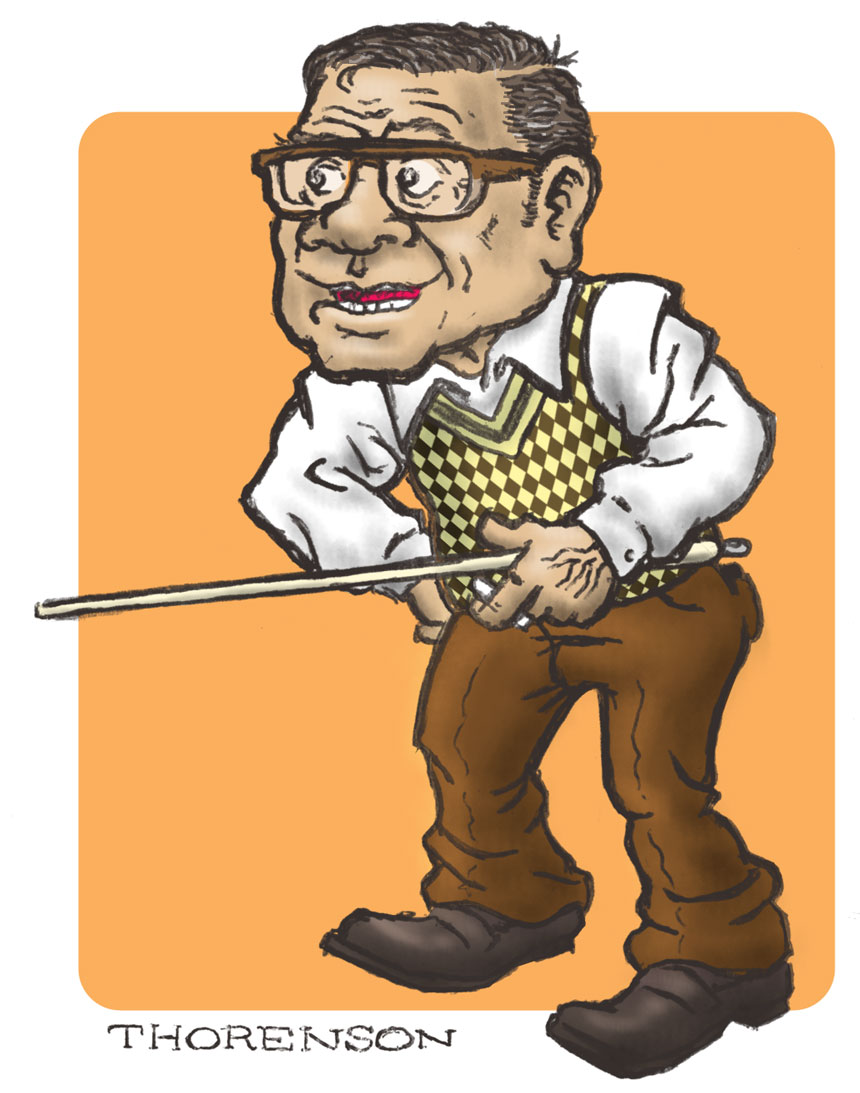 Once in a while I reminisce about my school days and think about those teachers in my life who most inspired me to learn. Ed Axtmann was one such teacher. His deep baritone, rumbled along with a hint of old country German as he recited countless verb conjugations in Latin. He was an animated presence, often stooping low and taking deep steps as he marched around the front of the classroom holding his hardwood chalkboard pointer. Occasionally he would burst out in a fit of mock anger and slam that pointer onto the desktop of some unsuspecting student, uttering a German phrase that I can only transpose as ‘deuter gewitter, loci mol’. To this day I don’t know what the literal translation is but he often assured us that it was Bavarian profanity and was best said to mean ‘thunderstorm’.

If I learned anything in his class, it was to be prepared for anything. Participation was something Mr. Axtmann expected and the fact that we didn’t know when we would be called to participate was especially unnerving. To make Fate a major player in our education he often utilized Pandora’s Box, which was nothing more than an old Sucrets tin that held a small collection of red paperboard bingo disks. Each disk had been inscribed with a number in felt tip pen and represented a student in the classroom. Axtmann would allow a random student to choose from Pandora’s Box, and when the (un)lucky number was read aloud, that student would get to translate – ready, or not – a passage of Latin for the rest of the class. 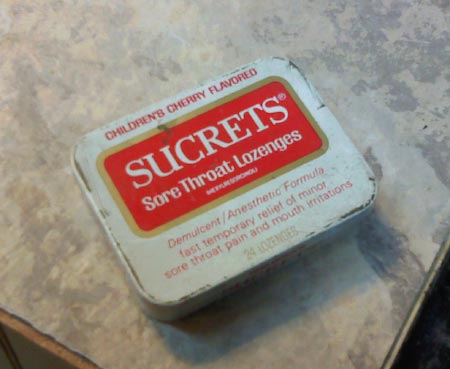 I was reminded time and again by many friends that took Spanish or German that my three years of Latin were a waste of a foreign language. ‘It’s a dead language,’ they would say. Maybe. But I would remind them that Latin is the root of many languages, including English. Thanks to Ed Axtmann and my studies in Latin I have a pretty good handle on the English language. It not only improved my spelling habits, but has been tremendously helpful in deciphering difficult vocabulary. Above all, Ed taught me the importance of having passion for what you’re teaching.

Mr. Axtmann, Magister, you made a difference. Thank you. 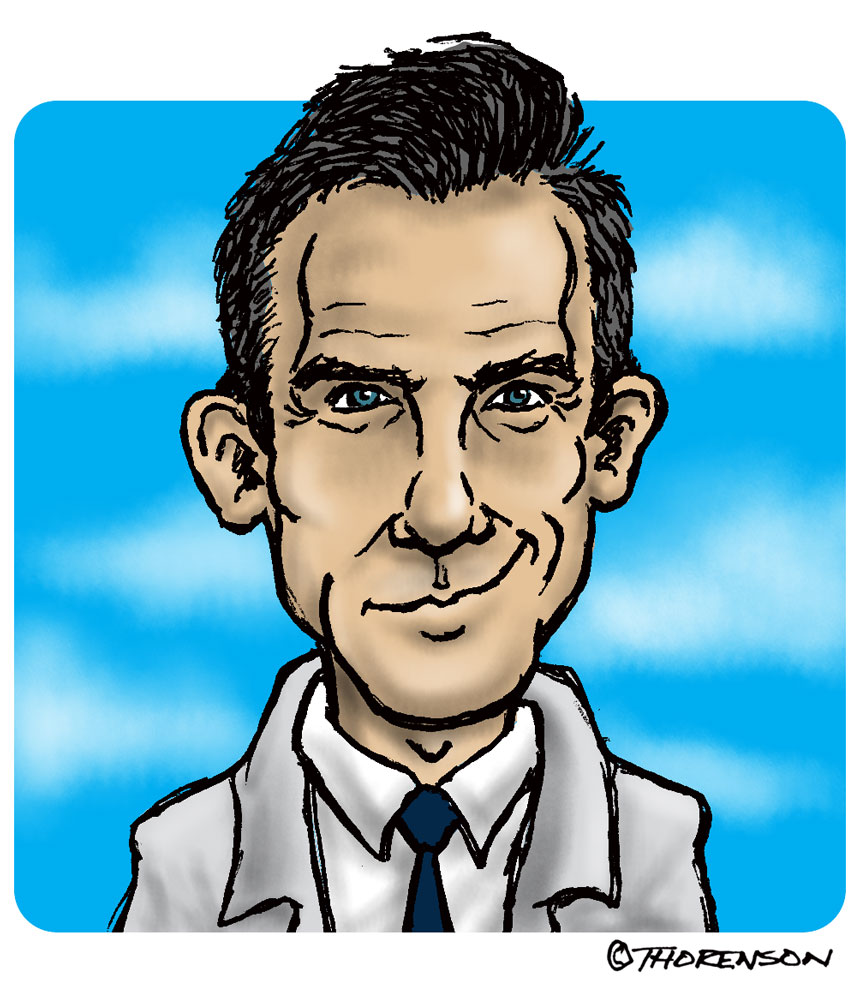 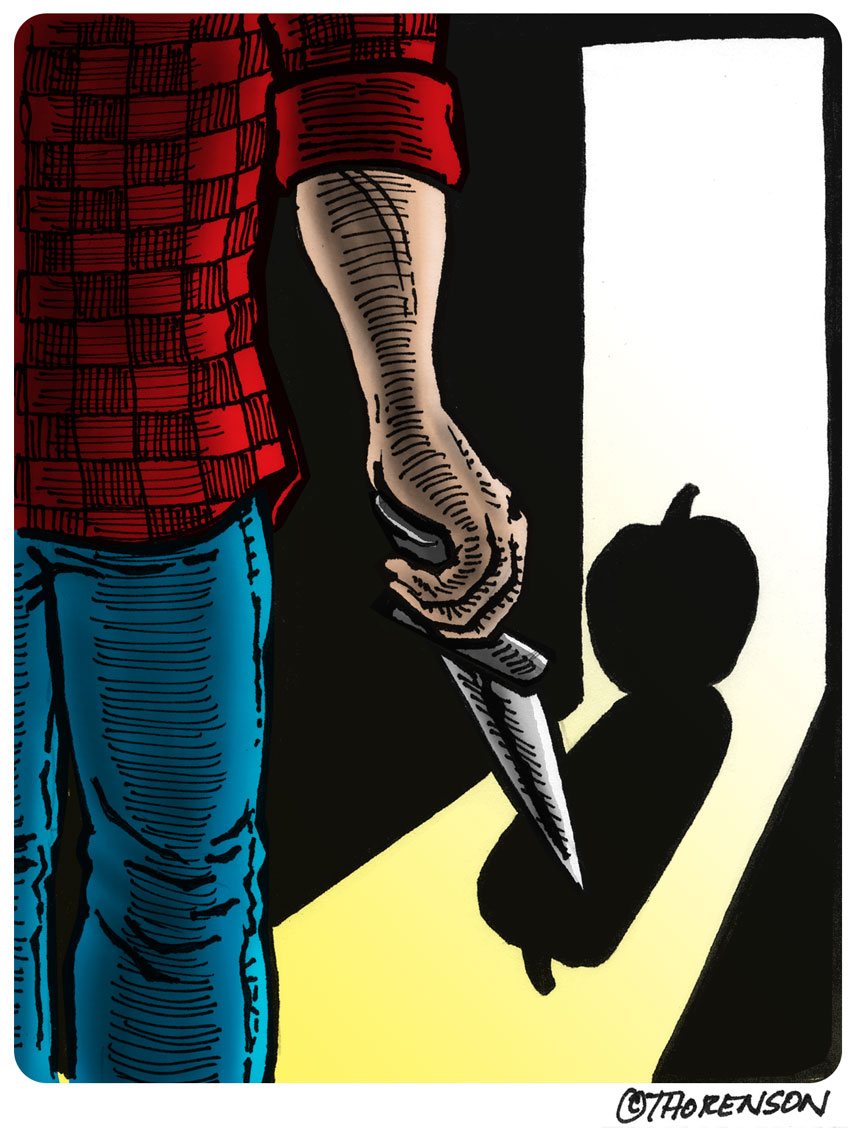 Once the pumpkins are gutted, everyone craves the carve. We have four orange canvases that will be creatively transformed at some point this week. Every year I aspire to create something more Ray Villafane, but end up with a standard, three-holed lantern with a slightly unpleasant expression.

October means fall and postseason baseball. Although New York never had a shot at the pennant this season, one of their greatest players retired this week after twenty years as a Yankee. I don’t watch a lot of TV, but I did happen to catch his last home game at bat and all I can say is ‘poetic’. I never did cheer for the Yanks, but after this week, it’s hard not to be a fan of Derek Jeter. 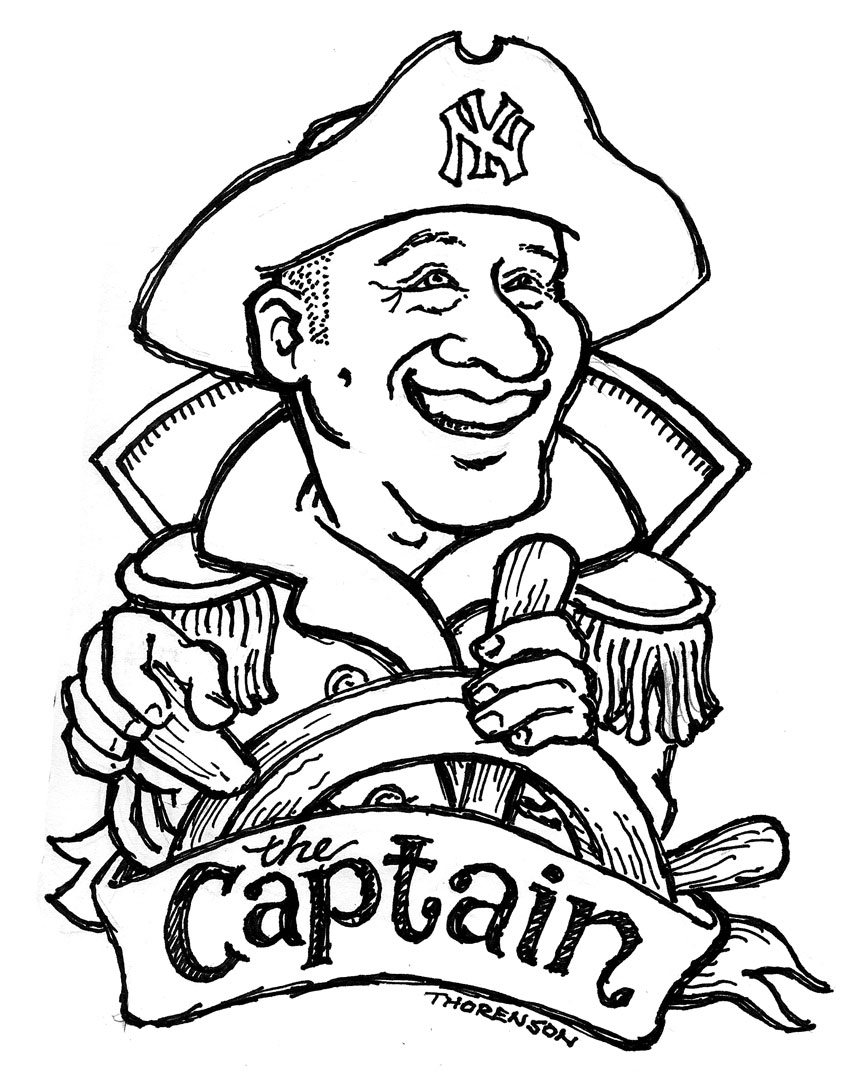 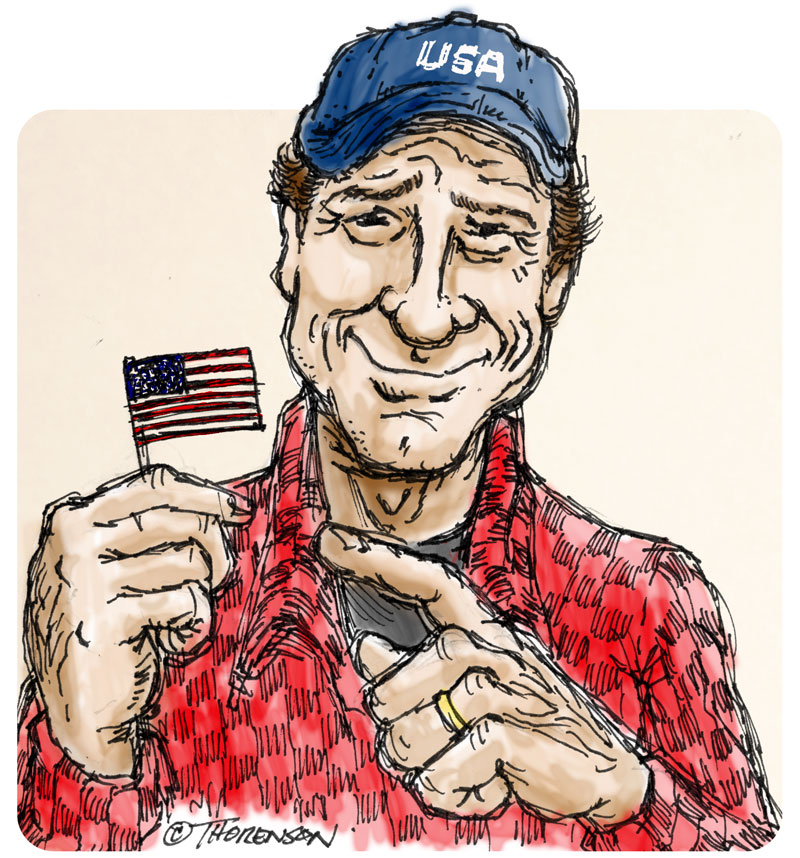 I’ve always enjoyed Ford and Grainger’s deeply-baritoned Everyman Mike Rowe. His celebratory respect for the full-time ethics of the average, hard-working, blue collar American is the antithesis of the elite upper class. Maybe that’s why they seem to hate him. Lately he’s had to explain and defend his personal and political beliefs to irate fans for appearing as a guest on such polarizing shows as Real Time with Bill Maher, The Glenn Beck Program and The O’ Reilly Factor. Like him or hate him, you can’t help but respect him for having the courage to stand for what he believes. 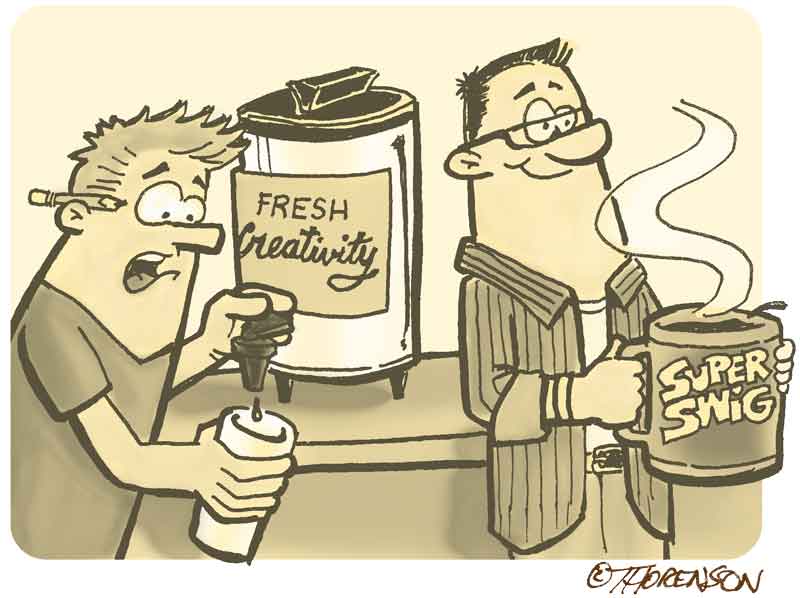 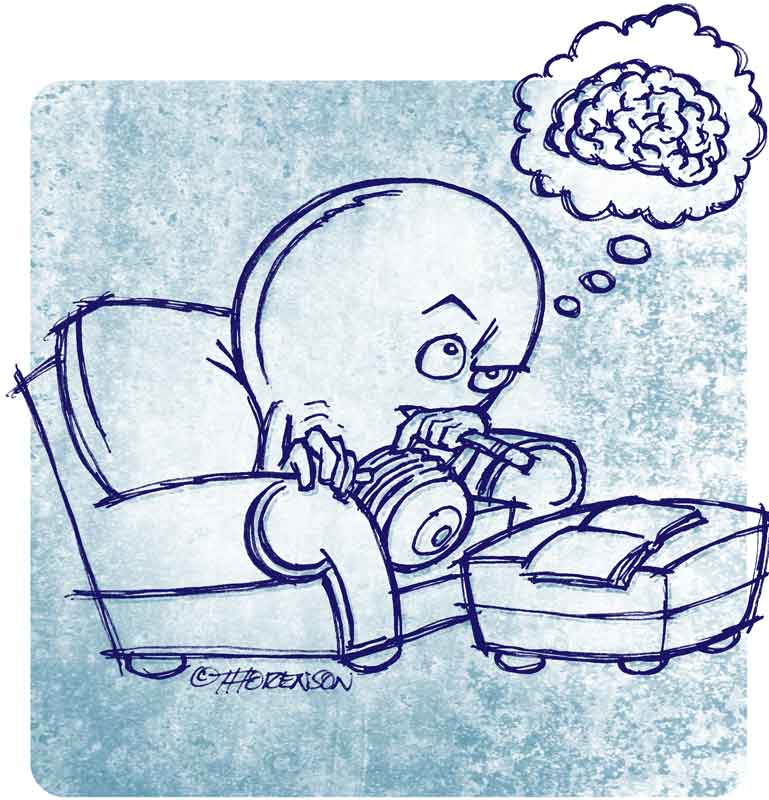 A blank page is liberating but can also be very intimidating. When tasked with coming up with ideas and creative solutions there are often road blocks. I think every creative is seeking that surefire way to push past these obstacles when often the answer is at the end of their pencil. Transposing any and every thought onto paper is usually my first step, though I believe the methods for generating ideas will be different for every creative on any given day. Ultimately I think it boils down to finding inspiration. What inspires me may irritate someone else. Likewise, suggesting that there is only one way to solve a design problem is faulty logic. The curse of contracted creativity is having to sell your solution, regardless of your methodology, to the client with limited vision. It’s much easier to create for the sake of creating. Assigning purpose and function that the client agrees with is the real challenge.