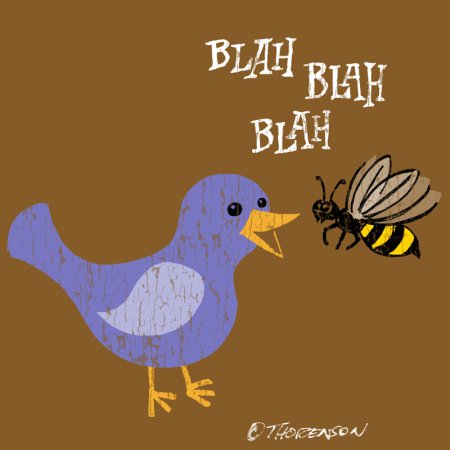 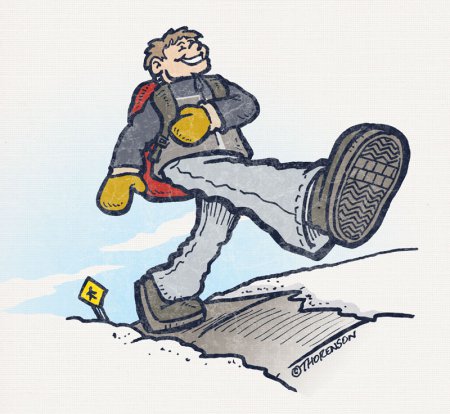 Well, it finally happened. Sometime yesterday our oldest son grew up. After weeks of persistent begging, we granted him permission to walk home after school – by himself. Okay, not exactly all by himself (ultimately I think that’s what complicated the decision to allow it).

He may be a responsible and mature fifth grader, but his little first grade brother is a bit of a… well… he’s a bit of a lallygagger. We live only blocks from the school – a distance the average person can walk comfortably in a matter of minutes, but our littlest one likes to stop and smell the roses – all the roses – along the way. Suddenly that brisk ten minute walk turns into a dawdling twenty minute marathon.

That wouldn’t necessarily be a bad thing except that our oldest likes to stay on somewhat of a schedule (much like his mom). When he gets held up, he gets frustrated and when he gets frustrated he corrects whatever causes that frustration – sometimes forcibly. All we could imagine was our eldest son dragging his little brother screaming bloody murder the whole three blocks home.

Instead, I’m told, it was quite the opposite. Arriving at the front door roughly ten minutes after school let out was a very proud big brother, smiling ear-to-ear with his little brother happily following a half-step behind him.

The whole ordeal has been somewhat of a bittersweet rite of passage. We’re proud of the young man our son is becoming but sad to see him grow up so fast. Where did the time go?