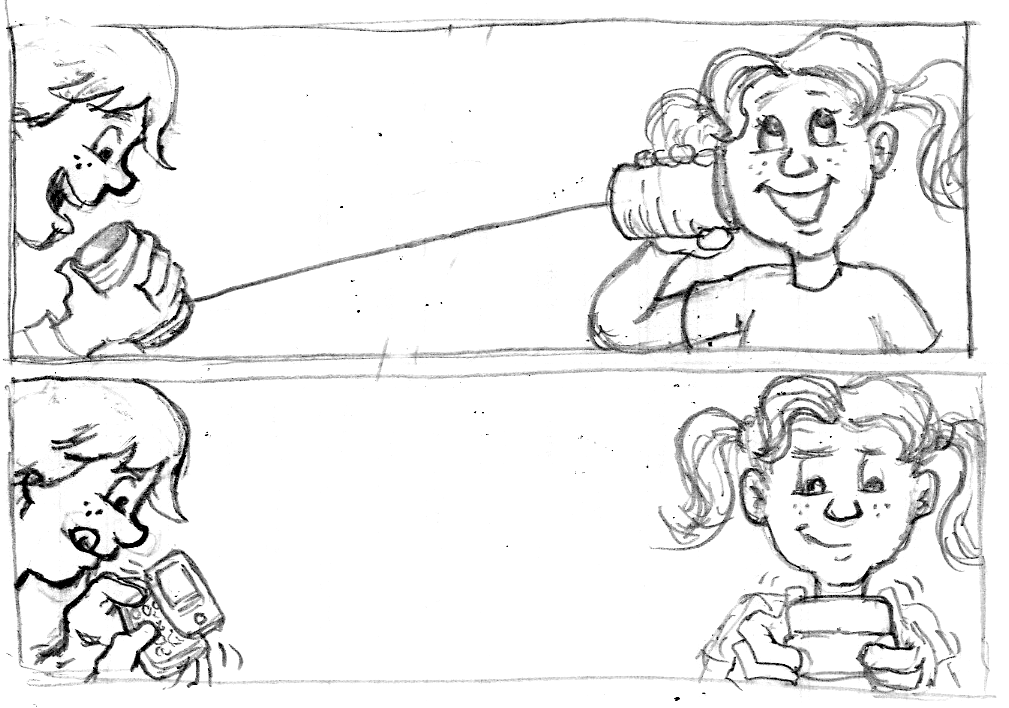 I’m amazed at how many young kids have cell phones. More surprising is how they tend to prefer texting over talking. Kids these days.

I’m amazed at my kids’ generation and their fascination with cell phone technology. My oldest was begging for one as a fourth grader. What in the world would a fourth grader need a cell phone for?! Granted, there seems to be a fair number of “cell phone” kids (formerly known as “latch key” kids) out there that do, at the insistence of their parents, have a cell phone so that they can keep tabs on them during those idle hours between school and the 5 PM end to the workday but I say you’re getting the bad with the good. The investment for a device that will keep you connected with little Johnny or Jenny has been elevated by these children as a status accessory coveted by all their peers and will most likely not be limited in use by them to just two hours a day. It seems that many young cell users could get by without ever having to make or take a phone call on their little hand-held social taskmasters. Let’s face it, to them making a call using a cell phone is so 20th Century now. The mantra that this generation speaks is, “if you want to communicate with someone, don’t dial digits – text!”