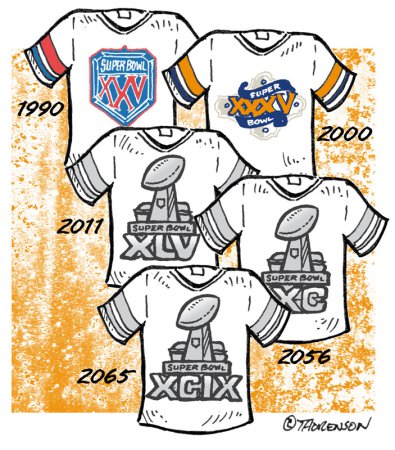 It’s the annual football match-up for all the marbles – the National Football League’s NFC-AFC Championship Game; the Super Bowl. Part of the excitement behind this event is the marketing and advertising surrounding it. Many years the commercials are the MVPs, but what always intrigued me was the Super Bowl logo design. Every year a custom-designed logo is created for the event – usually incorporating elements that relate to the locale of the game. Not anymore. Beginning next year the logo will be standardized. The focus of the logo will be the infamous Lombardi Trophy with the locale’s stadium as the background. Beneath the logo will be the words ‘Super Bowl’ and the roman numerals counting off the contests. I’m not sure why the NFL decided to water down their main event in this way, but without the individual expression of the event it’s no longer as ‘super’ as it used to be. 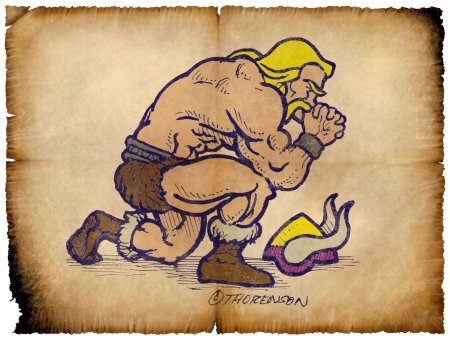 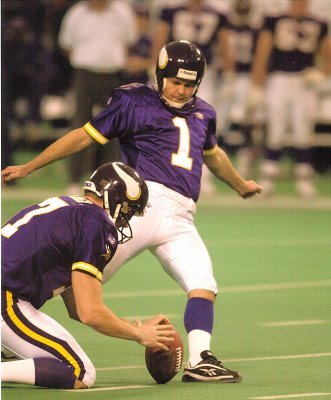