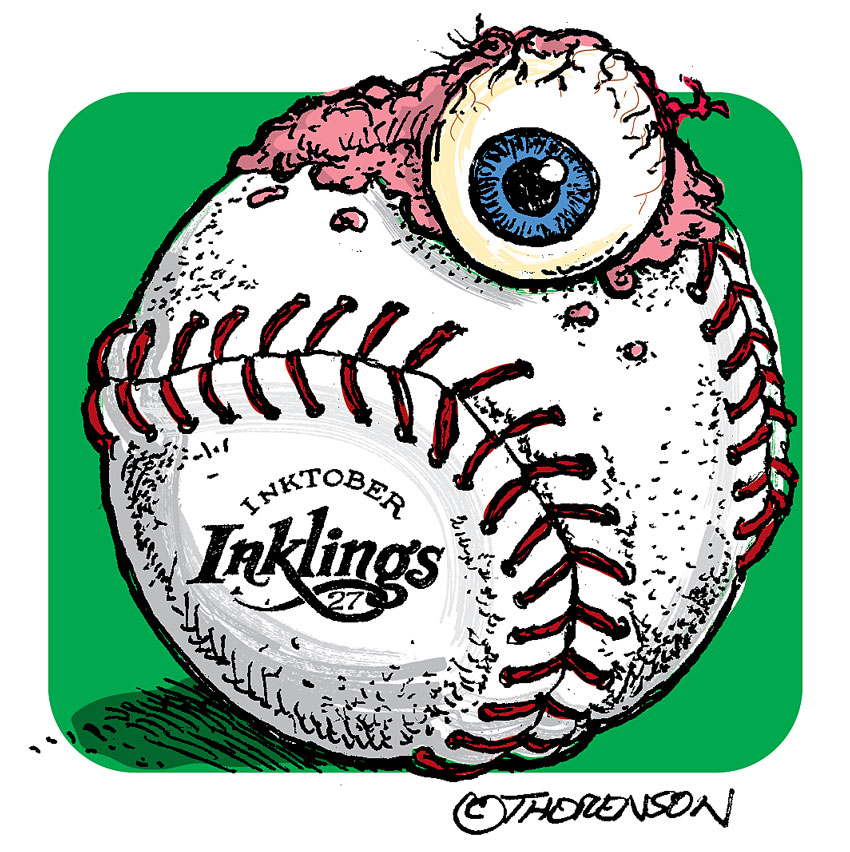 It’s funny how your image of authority figures tends to change as you get older. As a kid in athletics there was sort of a negative stigma attached to the hard-line, uber-competitive coach. You know, the violently gum-chewing, whistle-blowing, arrogant, perpetually angry-because-his-team-didn’t-make-it-to-State-when-he-was-in-high-school-so-you’re-gonna-pay-penance-for-it coach. The guy who ran you ’til you either passed out or died and who would scream rhetorical bits of sarcasm in your face until he was hoarse. So hoarse that he had to use his whistle to bark commands for the remainder of practice (don’t ask how, it’s obviously a gift). He was the ex-jock drill sergeant that felt his sport was more important than life itself – especially yours.

I’ve volunteered to coach a number of seasons with my sons’ baseball or soccer teams and I can honestly say I am not ‘that guy’. And even if I would happen to slip into that role for even a second it would only be because I want the kids to learn the rules of the game, have fun and win. Is that so wrong?!