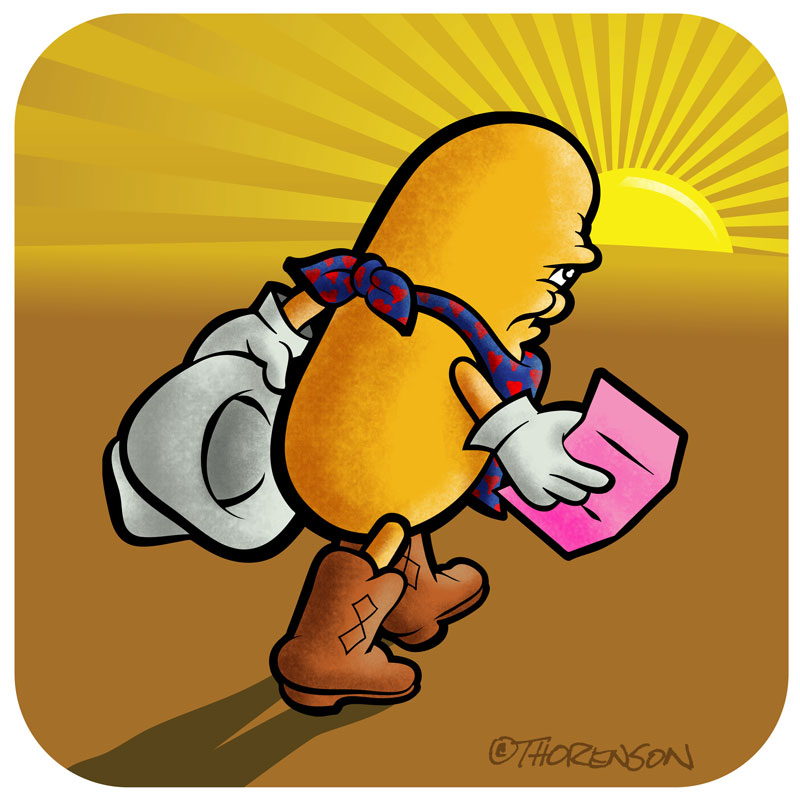 America’s snack aficionados said adios to the beloved Twinkie over the weekend. Hostess Foods’ recent bankruptcy has the former snack cake sensation hitting the trail along with Captain Cupcake, Fruit Pie the Magician and Happy Ho Ho. Apparently the country’s growing health consciousness led to the bakery’s lagging sales. I’m not exactly lamenting the loss of a food stuff known to have a shelf life longer than grandma’s canned beets but I’ve heard hundreds have begun hoarding the remaining supply hoping to turn a profit selling the snacks to the highest bidder on eBay. I wonder what the margin is on expired Twinkies.