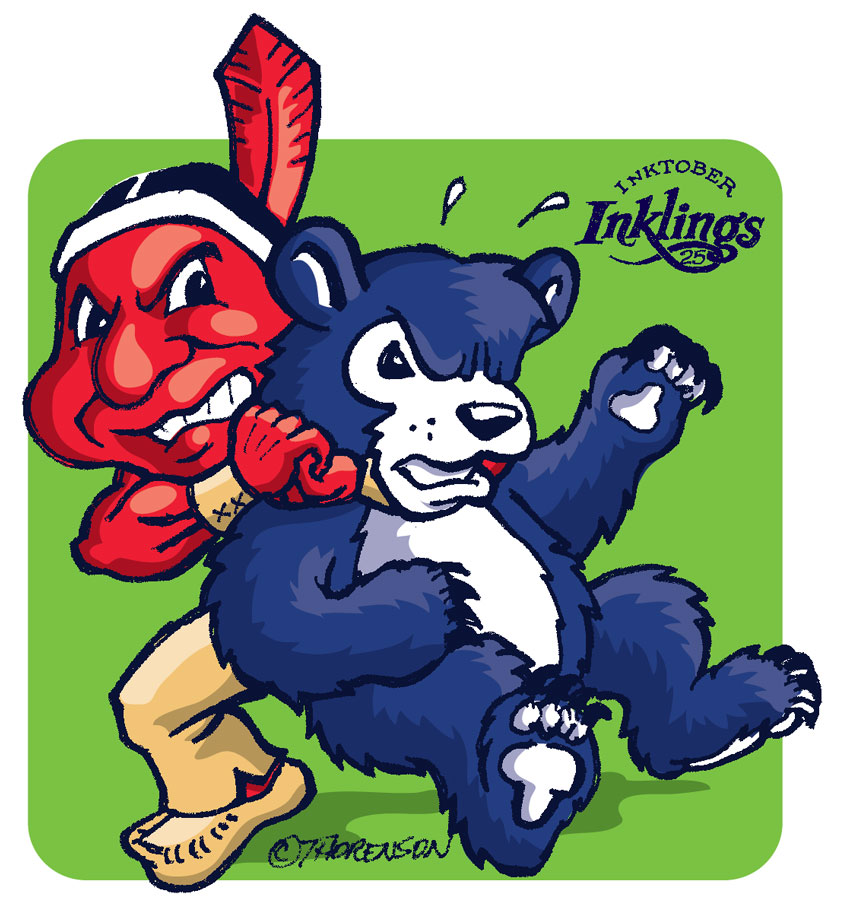 It appears that the Indians have the Cubs in submission. As I write this it’s the top of the seventh inning and Kluber, who managed to strike-out nine, comes out to the relief of Andrew Miller. Indians lead game one of the World Series 3-0. 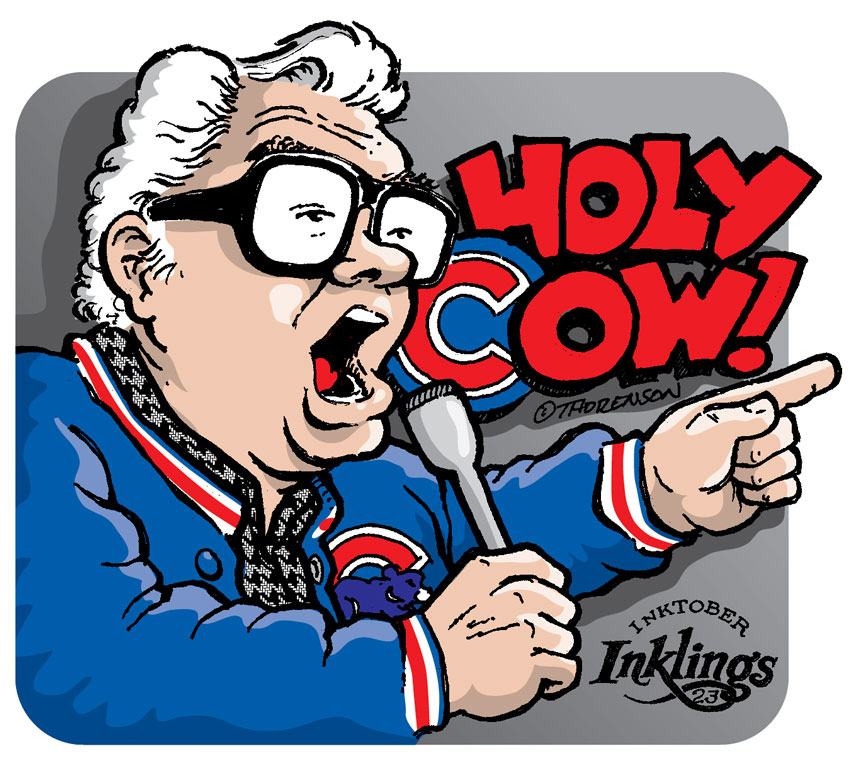