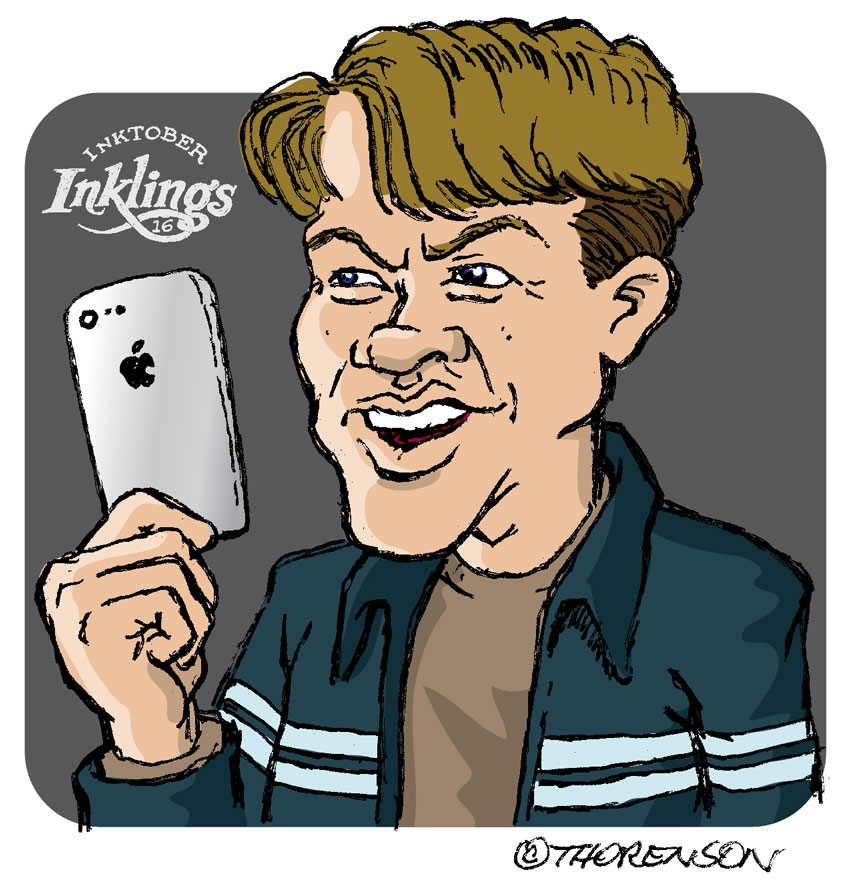 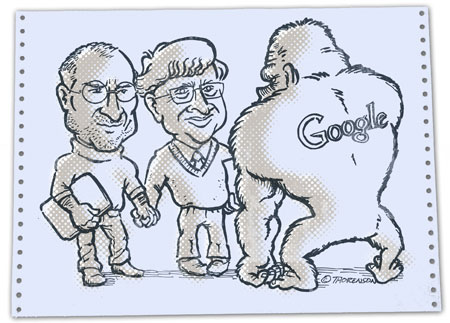 Who would’ve ever thought that Apple and Microsoft would fear someone besides each other? Turns out their biggest rival is now the internet juggernaut, Google, who is making some big waves with their new browser OS: Chrome. I don’t think anyone can deny that Google’s suite of free browser-based apps is nothing short of revolutionary. As if Google Mail wasn’t enough with its gigabytes worth of storage space there’s also Google Docs (that mimics Microsoft Office), Google Calendar (compatible with Outlook and iCal), Google Reader (RSS feed reader), Google Earth (hey, there’s my house), Google SketchUp (here’s the house I designed) and much, much more. In fact, if you can imagine it chances are Google has its name in front of it. It’s hard to imagine that Google was once just a search engine.