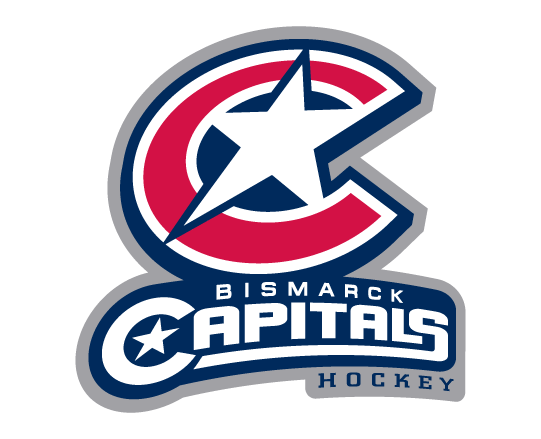 The client provided me with two logo sketches from booster board members. Both incorporated the state capitol as an element. 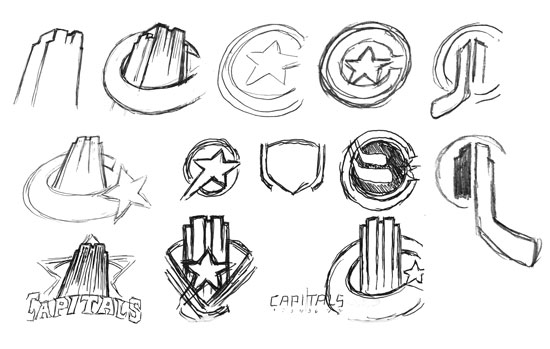 Keeping the client’s input in mind, I attempted to incorporate some of the board’s imagery into the logo. The symbolic star in a circle, denoting a capital city on a map, was a recurring theme.