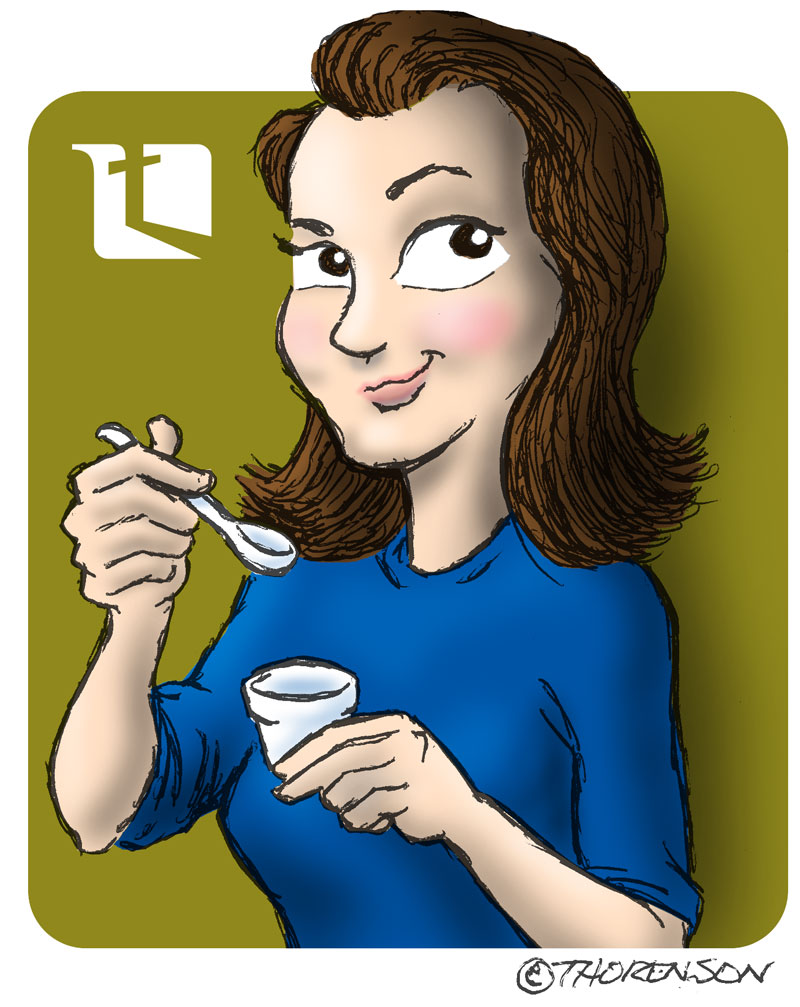 All week I’ve been seeing and hearing smack talk related to soup-making (yes, it’s a thing). Tonight our church is hosting some friendly competition with a Soup Challenge! If you don’t have plans for dinner, plan to be there to sample and vote for your favorite soup. All free-will donations will go to stock the shelves at the Bismarck Emergency Food Pantry. 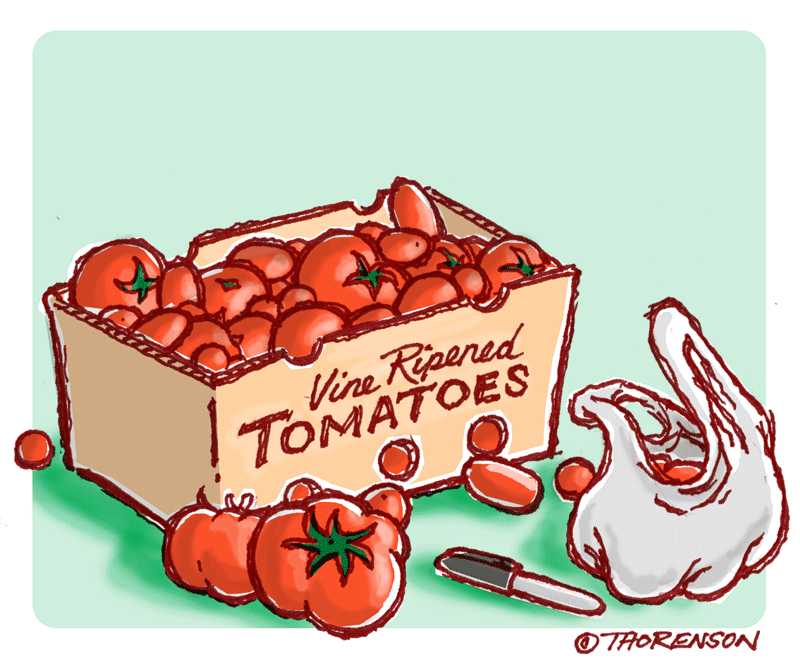 When each student had filled his/her bag, the professor then gave them this assignment:

Well, the first week wasn’t so bad, he docked a few students when they were caught without their bags, or forgot them in class. The second week brought more objections from the classmates – “these bags are getting heavy, and inconvenient to carry.” By week three, the students’ complaints were intensifying: “The bags are getting mushy, and starting to rot and smell.” “It’s disgusting to be seen with these rotting tomatoes.” By the fourth week, the students’ complaints were off the chart: “No one wants to be around me, ’cause this bag stinks!”

Finally, the professor asked if he’d made his point. Did they understand that carrying around a bag of unforgiveness, living with a spirit of resentment, harboring a hope for revenge will eventually begin to stink – and no one will want to be around you!”

“So, if you have received the lesson”, he said, “take your bags outside, and dump them in the flower beds around campus. In a couple weeks what will we find? Yes, the rotten tomatoes will grow some new plants.”

So too when we forgive – when we plant our hurts and resentments in the fertile soil of God’s love and grace, God will bring new life, new joy and new freedom to us.